On Site
In Studio
On Camera
Copywriting
Source Connect Now

Tommy Lentsch's Bio On Camera and Off

Tommy Lentsch is that guy who imitated characters. You would find him laughing at his Grandpa’s jokes. He loved that it represented an era of hard work and love and family connections. He’s a Dad to 2 grown children which he loved sneaking up on using crazy voices. Now that they’ve left the nest, Tommy shows up on set bringing life to his characters. Zany, whacky, scary and whimsical characters are his passion.

If he isn’t on set you might find him on the Tennis court or rolling on a BJJ mat.

Tommy is sometimes called the Dr. of scare

Tommy has been on the set of  the Hollywood blockbusters Black-ish, Tomorrowland, Dolphin Tale 2 and Parker. Commercial clients include Disney, Grow Financial, Sea World, Amscot and Audi. Check out his Filmography for a more detailed list.

After being told by a director he looked like Matthew Perry from the hit TV show Friends…Lentsch’s agent submitted him for a role as Chandler Bing for a gig in London with Comedy Central UK which he landed.

What People Are Saying About Tommy Lentsch ...

We had a last minute casting for a local Audi commercial, Tommy responded fast and was on set and camera ready!  He was professional and a pleasure to work with.  He went the extra mile to make sure that everything came out to specifications.  I would hire Tommy again.
David Rooks
Owner of Rooks Agency
I have hired Tommy Lentsch for a very important high end corporate event where the talent was required to learn a lengthy script, work with staff, other scripted actors and our corporate clients and perform several live shows that required comedic timing and improvisational skills. Not only did Tommy exceed our expectations of professionalism, he went above and beyond what we had hoped in client communication, performance ability and showmanship. Our clients loved our performers and each performance was received with huge successes. Tommy is one of those rare gems that understands the kind of professionalism it takes to create success. His kind and down to earth attitude makes him one of our personal favorite actors to book. Highly recommend!!
Denise Bella Vlasis
Agent and owner of Tribute Productions
I have been fortunate to work with Tommy on several projects and I am consistently impressed with his on set professionalism, work ethic, and acting skills. His dedication to his craft is extremely impressive. I recently had the opportunity to be involved with the casting side of a project and Tommy was the first person I called. He is always a pleasure to work with.
Tanya Honeycutt Christiansen
Actor/Host 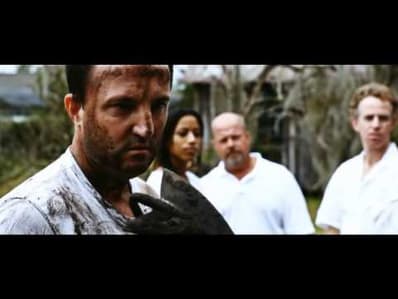 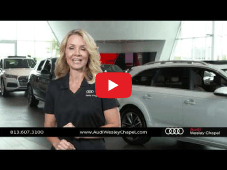